Business travel made simple – the blog

Fastest way to Tokyo is from Haneda Airport

Flying to Tokyo for upcoming meetings? Planning to spend some free time at the 2020 Olympics on 24 July to 9 August? When arriving in Tokyo now, you can save more than an hour of commuting into the city. Qantas and Virgin flights will soon land at Haneda airport – rather than Narita – which is closer to downtown Tokyo. In fact, it’s just 14km south of Tokyo Station.

In addition, Virgin is now codesharing with Japanese carrier All Nippon Airways (ANA), which will soon offer double daily flights from Sydney to Tokyo.

These year-round flights to Haneda will operate daily from 29 March, and flights are now on sale.

Here are the new options when flying to Tokyo’s Haneda airport:

The Haneda airport terminal connects directly to the underground train station on the Keikyu Line, and to the 3rd-floor Tokyo Monorail line. Major car rental companies have counters in the arrival hall.

Keen to visit the Olympics in Tokyo?

Planning to mix business and pleasure when visiting Japan? After all, if you're going to a meeting in the middle of the year, you may have a chance to go to the Olympics as well. The Summer Olympic Games will be held in more than 40 venues, the majority in and around Tokyo, with some events for soccer, baseball, and softball further afield. In the capital, the venues are in two areas: the Heritage Zone, which makes use of infrastructure from the city’s 1964 Games, and, closer to the water, the newly developed Tokyo Bay Zone. 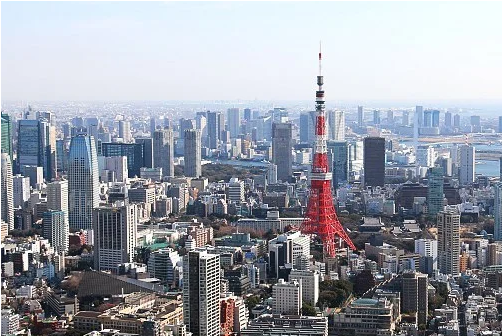 What is your yearly travel budget

Need help immediately? Our support specialists are standing by to answer your questions in real time